a confident smile in 3 easy steps,
created by experts in Orthodontics

Meet with one of our expert orthodontists for a free consultation. Find out what treatment option is right for you. No referral needed.

get your Invisalign scan or braces same day!

Life can be busy. At docbraces, you can begin your orthodontic treatment on the same day as your initial consultation. Get started on your smile journey today!

Our orthodontic experts and proven treatment methods create beautiful smiles, one patient at a time!

Dr. Mauricio Berco completed his orthodontic specialty training at Harvard University, where he received a Certificate in Orthodontics and a Doctorate of Medical Science (DMSc). Previously, he had earned his Doctor of Dental Surgery (DDS) and Honours Bachelor of Science (HBSc) in human biology from the University of Toronto. Throughout his career, he has been recognized with several awards of distinction, including the Gordon Cressy Leadership Award, CDA Oral-B Scholarship, Human Anatomy Award, and T-Holders Academic Excellence Awards. Following his formal training, Dr. Berco remained in Boston for several years where he worked as an orthodontic associate and continued to be actively involved in various research endeavours. Dr. Berco’s research interests through the years have expanded both the medical and dental fields. Most recently he has been investigating the use of modern technology in orthodontic diagnosis. Dr. Berco is a Diplomate of the American Board of Orthodontics, Fellow of the Royal College of Dentists of Canada, and registered Orthodontic Specialist with the Royal College of Dental Surgeons of Ontario. 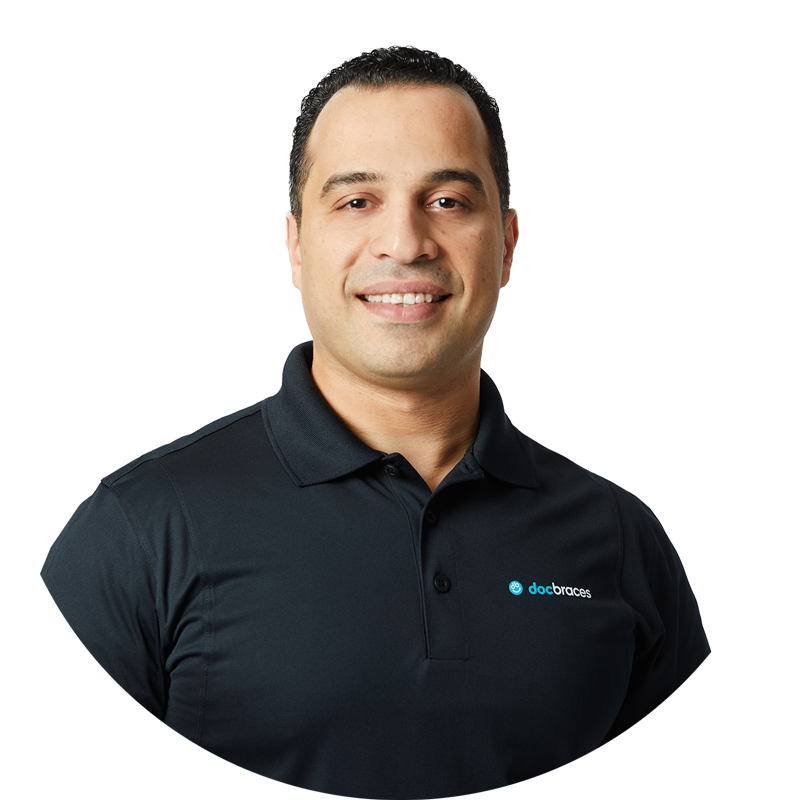 Dr. Eissa received his Bachelor of Dental Surgery with Honours in 2006 from the Faculty of Dentistry, Tanta University, Egypt and was ranked the first in his class. He was appointed to the Department of Orthodontics, where he completed orthodontic residency and training as well as Masters and PhD Degrees in Orthodontics. He worked as an Assistant Professor of Orthodontics at Tanta University. Dr. Eissa completed the Dental Specialty Advanced Training Program in Orthodontics at University of Toronto. He is a certified specialist in orthodontics and a fellow of the Royal College of Dentists of Canada (RCDC) and an active member of the Royal College of Dental Surgeons of Ontario (RCDSO), Canadian Association of Orthodontists (CAO), and the American Association of Orthodontists (AAO). He is always passionate about providing the best care for his patients.

The docbraces Milton team is excited to welcome you and your loved ones into the docbraces patient family! We know that a smile can change a life, and that’s why we do what we do each and every day! We can’t wait to meet you and learn about your treatment goals and needs.

we love our patients & our community!

docbraces is a proud member of the Milton community! We work here, we live here, and we play here. The work we do each and every day is important — to our patients and us! Through our orthodontic treatment we build self-esteem in our patients one beautiful smile at a time! Check out some of our recent beautiful smiles. 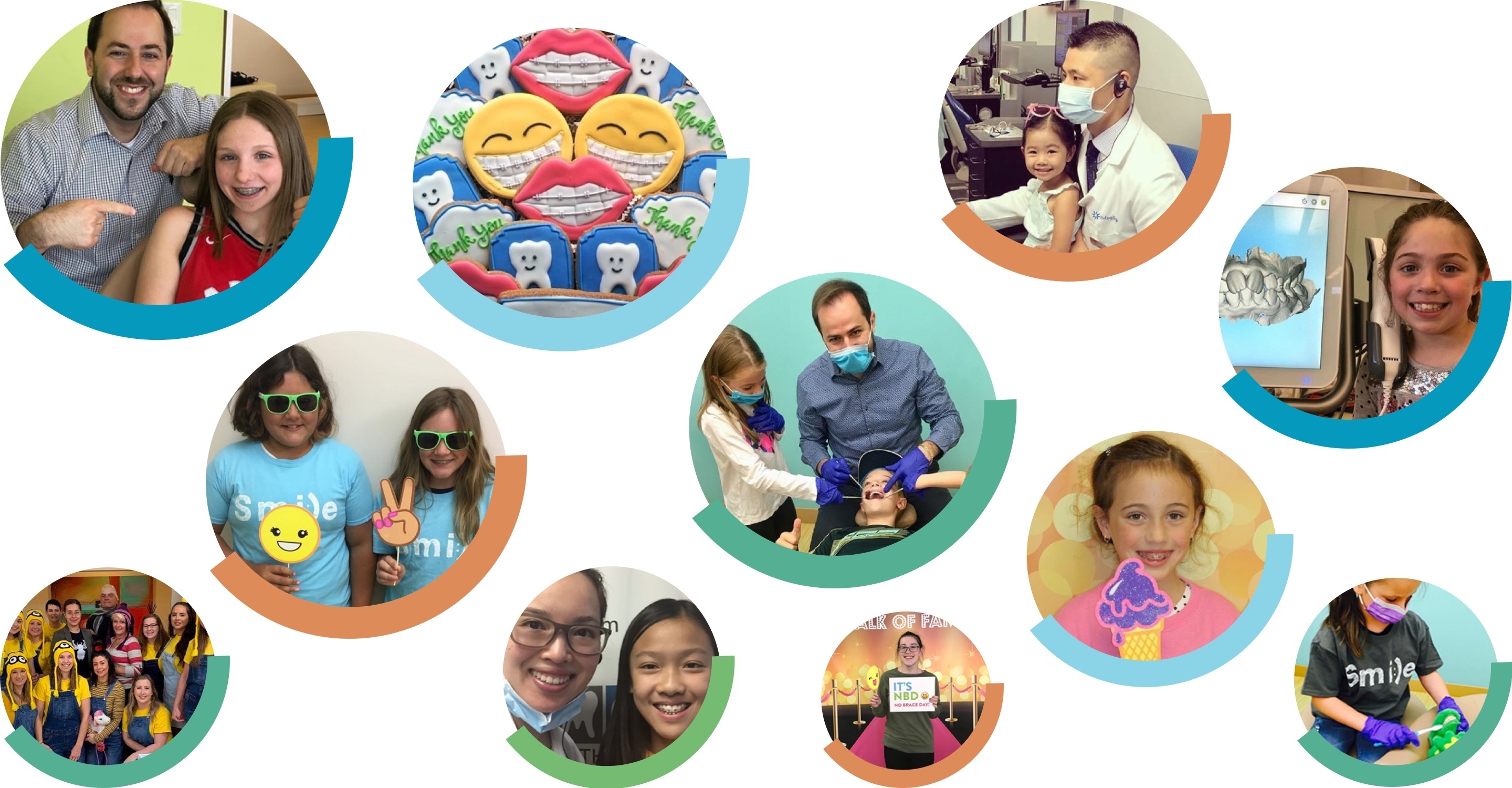